Who are the Petaluma Parents Against Drugs? 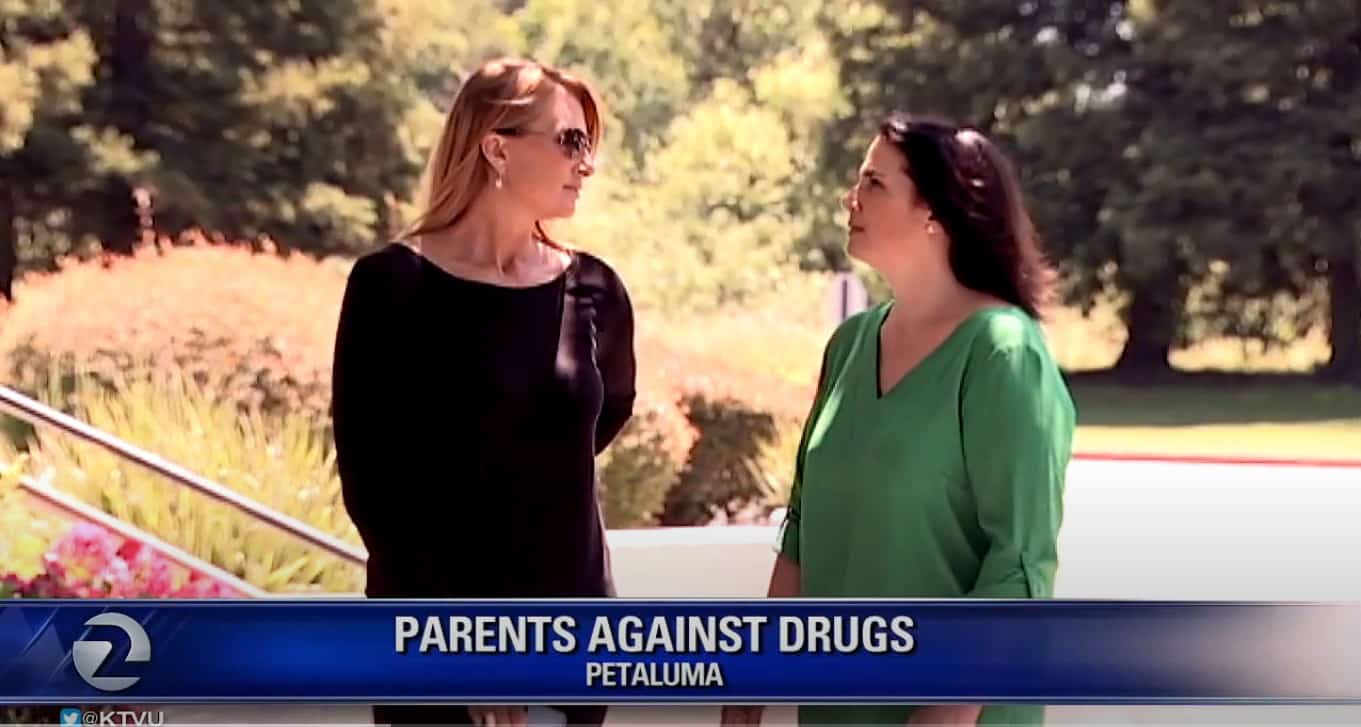 Wavelengths Recovery does not offer treatment for people under the age of 18. Recovery services for teens include recovery High Schools and other treatment centers that specialize in rehabilitation for teenagers.

Wavelengths Recovery does not directly support the Petaluma Parents Against Drugs, though we do support the idea of parents promoting a drug-free community.

There is a troubling trend among youth who have been turning to drugs, alcohol, and partying. A recent CDC survey found that about 50% of students in grades 9 through 12 reported using cannabis at least once. And according to trends documented by the U.S. Department of Health and Human Services, about 36.8% of 12th graders have tried illicit drugs in the past year.

Two Petaluma mothers who thought their boys were immune to the social pressures of drug abuse faced an unfortunate reality that led them to the creation of a community-based group — the Petaluma Parents Against Drugs.

PPAD started with two very concerned Petaluma mothers and businesswomen who found prevalent drug use at schools. Kathleen Stafford is a mom to 3 boys while Heather Elliott-Hudson has 2 boys and a 7-year-old daughter as well.

When they saw terrifying pictures on their boys’ social media accounts and decided that something needed to change, and fast.

“They don’t know what they’re taking, grabbing a handful of pills, then chugging down a quart of vodka. And then smoking some pot afterwards. Someone’s going to die,” Elliott-Hudson had to tell KTVU.

They started PPAD to partner with parents, schools, and law enforcement to improve anti-drug education in Petaluma area schools. They post often on their Facebook page to inform parents about local and national drug problems as well as organizing community outreach programs.

“I don’t want to react to a kid’s funeral. We’ve already lost some, you know, really great kids. And unless we take a stand now, and everybody understands what a problem this is, we’re going to lose more,” said Stafford concerned.

Make sure to search for the underlying reason behind their drug use. There’s always a reason they began using drugs and you need to address that root cause to make any difference.

Not every person who experiments with drugs becomes an addict. However, we all worry for a reason, and experimentation can turn into a full-fledged addiction.

If you start to notice signs of addiction and continued drug abuse, you may want to seek professional help.

Drug Abuse Is Not the Problem, Its a Symptom

Keep in mind that drug abuse is often a symptom of a bigger problem. You need to understand why your child turned to substance abuse in the first place. Maybe it was to escape a feeling. Maybe it was a combination of curiosity and social pressure.

Watching movements like the Petaluma Parents Against Drugs community grow is a hopeful turn of events in this epidemic. The more we band together and support each other, and support young adults, the better chance we have at a drug-free society.

Take a cue from groups like these courageous Petaluma mothers. Keep a vigilant eye for signs that your son or daughter needs help.

If you’ve been unable to make a significant change in your son or daughter’s drug usage, you may want to consider finding an addiction treatment center for teenagers. Wavelengths Recovery does not offer such treatment.