Home » Blog » How Insurance Companies are Fighting the Addiction Crisis

How Insurance Companies are Fighting the Addiction Crisis 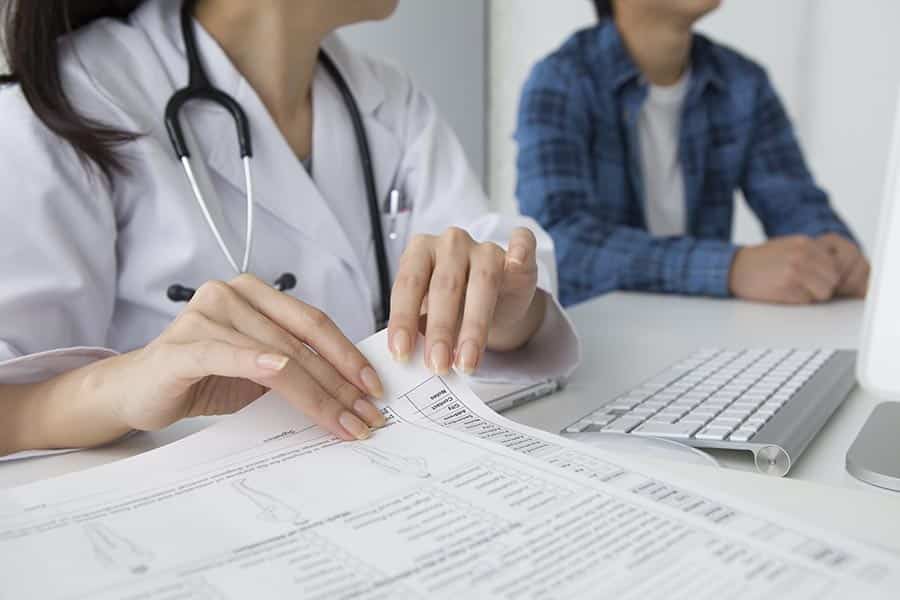 Thanks to the Affordable Care Act (aka, Obamacare), drug rehab services are now covered. It reflects that substance abuse disorders are one of the ten essential fundamentals of excellent health care and that all health insurance sold on Health Insurance Exchange and Medicaid from 2014 on must include it in their packages.  (www.nerdwallet.com) This means people who previously did not have access to these amenities will now be able to go to a drug rehab center. Legislation is still defining exactly which specialized services and types of treatment will be covered in full.

Anthem is taking a professional awareness stance, by educating employers who carry their insurance, about addiction in the workplace.  Anthem is urging employers to create an environment where employees can ask for help if they need it, and urging employers to learn about existing resources that are a part of the health plans employers offer.  Just recently, Anthem reached a collective goal of reducing prescribed opioids filled at pharmacies by 30%, nearly 2 years earlier than their initial goal.

“Aetna wants to reduce members’ opioid prescriptions by 50% by the year 2022”, says Dr. Mark Friedlander, Aetna’s Chief Medical Officer for Behavioral Health.  All of Aetna’s health plans cover medication that helps with opioid withdrawal symptoms.  These medications, along with behavioral treatment is “By far the best form of treatment for someone addicted to opiates,” says Friedlander.

Beginning January 1st, 2018, Cigna will no longer cover most OxyContin prescriptions. “Our focus is on helping customers get the most value from their medications — this means obtaining effective pain relief while also guarding against opioid misuse,” said Cigna Chief Pharmacy Officer, Jon Maesner.  Cigna also wants to decrease customers’ prescription opioid use from 2015 by 25% before 2019.  They have already been successful in decreasing use by 12% amongst all plan members between April 2016 and April 2017.

Kaiser employs all its own doctors and pharmacists, allowing them to take more in-depth action against opioid abuse.  In Southern California, for example, Kaiser has re-educated physicians on how to safely prescribe opioids, and has encouraged pharmacists to question doctors about high risk prescriptions.  Kaiser Permanente of Southern California has had a 72% reduction in prescriptions for non-cancer, non-hospice patients since January 2010.